Born in 1964 in Changsha, Hunan, she is a representa- tive of Chinese mini- malist concept painting. her early works were inspired by Francis Bacon, Paul Delvaux and Lucian Freud, focus- ing on self- expression and con- struction. Between 2004 and 2007 her works took a turn to abstract art.

Although many may see Huang Jia’s art changing throughout the years, she defines her creative vein coming down in one continuous line. Starting from early realistic painting, Huang Jia later on began to pay attention to the small details around her and through subtraction she refined and purified her artistic language. Her creation became increasingly life- oriented, incorporating sewing and more three-dimensional techniques. Reducing it to the basic points and lines became a sort of self-cultivating process, as well as a way to arouse the viewer's rich feelings and cognition. Huang Jia’s works focus on the communication between art and spirit. "Point" and "line" can be understood as "the existence of illusion", they communicate and are indispensable to each other. Ho- mochromous and geometric, everything in her paintings is functional; combining these elements to transmit warmth, softness, and overall a touching sense of humanity. 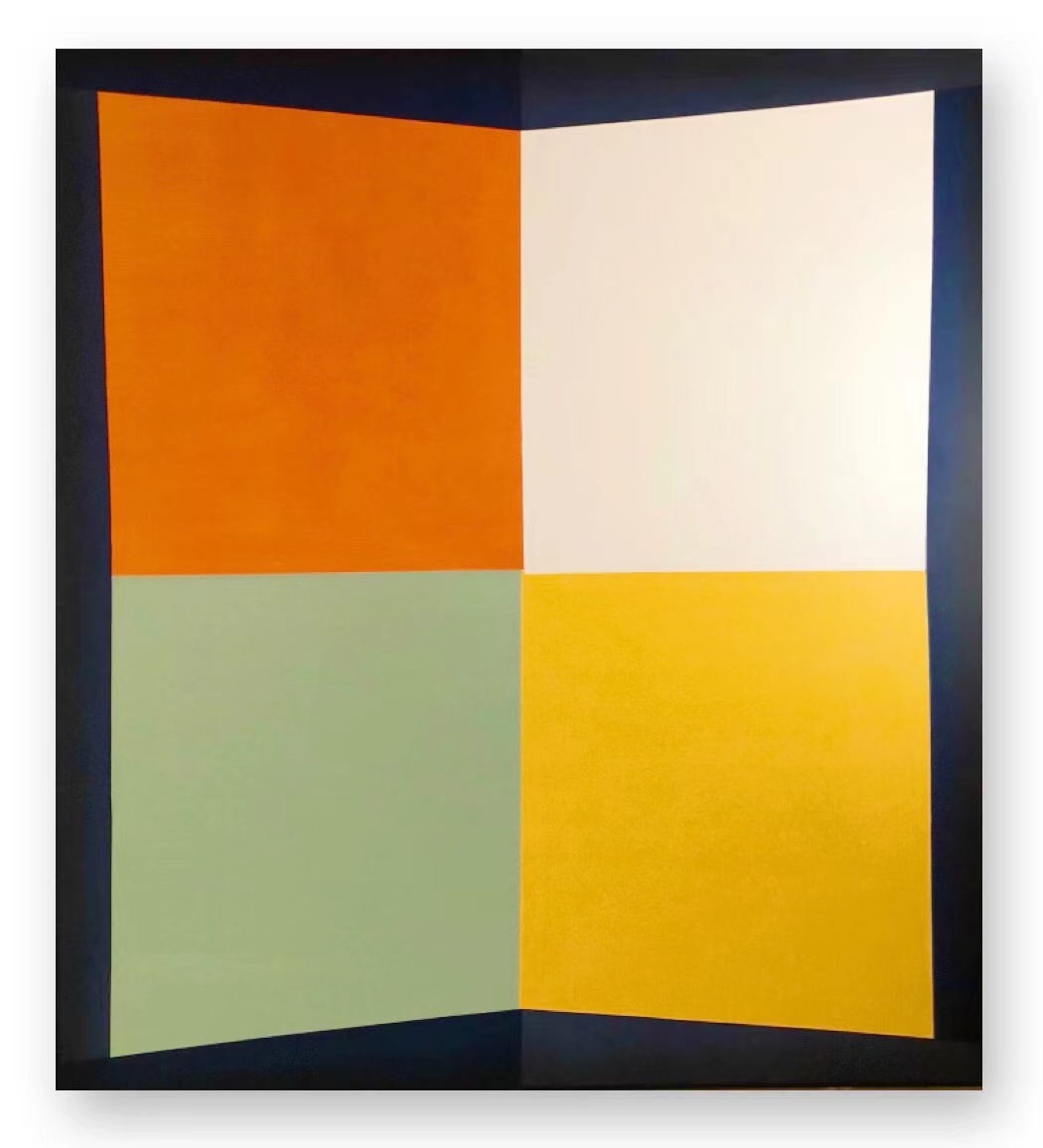