Lives and works in Berlin.

She is the current AArtist in Residence at the Federal Foreign Office in Berlin.

Yafei Qi is a performance- & video-artist with a background in filmmaking and painting. Yafei’s work examines the clashes between cultural norms & traditional values and the mindset of a globalising Chinese society. Her 2016 piece ‘Wearing the Fog’ has been selected by various international films festivals and won —amongst other awards— “Best Experimental Film” at “The Broadway Film Festival” in Brooklyn, NY. In 2017, her performances “Life Tells Lies" and “I wonder why”, as well as the resulting video-works, received international acclaim. Since then, Yafei has had museum exhibitions in Bergen, Shenzhen & Beijing. In 2019, her work will be presented at Bærum Kunsthall, Oslo.

After Yafei received her BA in Film- and Video-Art at the China Academy of Fine Arts in 2011, she graduated with a MFA from Bergen Academy of Art and Design (KHIB) in 2016. In 2015, she spent a year at Emily Carr University, Vancouver. 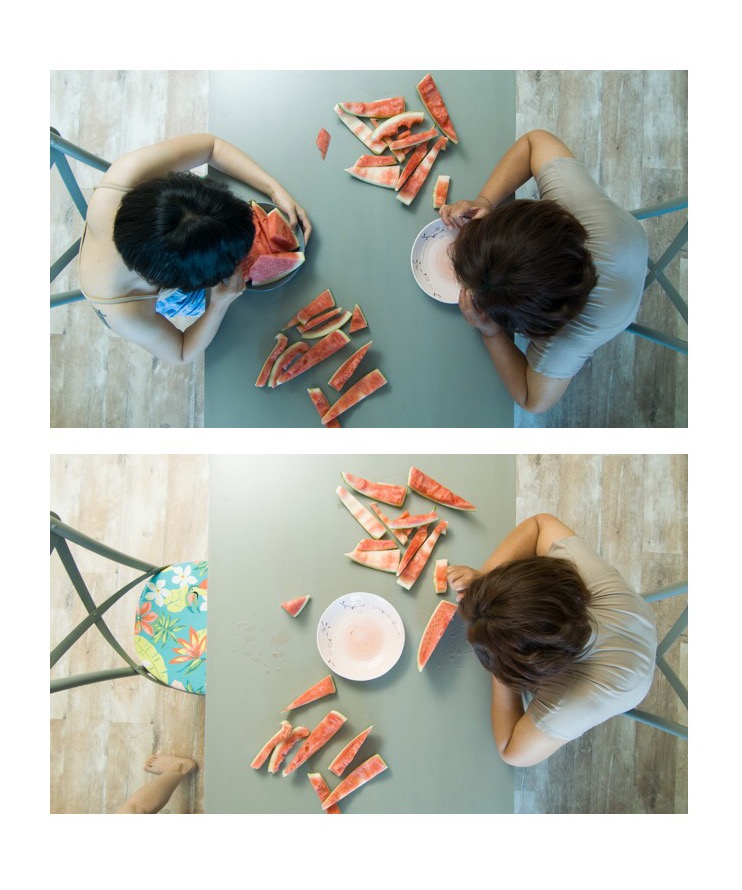