Lives and works in Beijing.

Naming himself “No. 223” after the police character in Wong Kar-Wai’s cult-classic Chungking Express, Lin Zhipeng also adopts a sense of the Hong Kong director’s poetic, dream-like atmosphere as well as the emotional ambiguity of many of his film characters. Born in Guangdong in 1979, Lin Zhipeng graduated from Guangdong University of Foreign Studies with a major in English. In 2003, he created his blog “North Latitude 23”, where he published everyday pictures accompanied by short texts. His blog about Chinese urban subculture received millions of views and made him popular among the web community. He has since exhibited his works widely in Asia and Europe. In addition, he has published photography books in Taiwan, France, Canada and Japan. 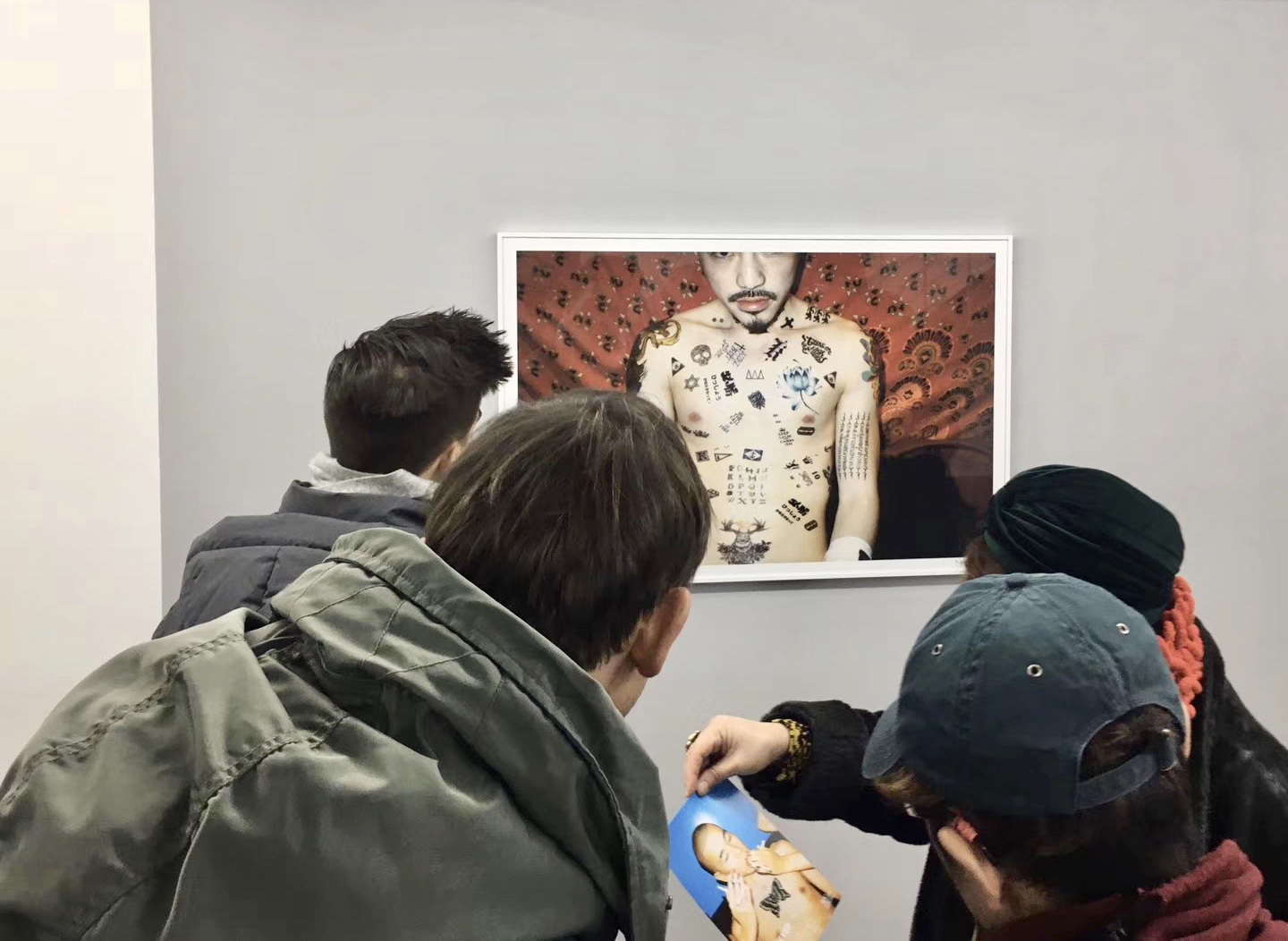 For more information about his works.