Yafei Qi is the current AArtist-in-Residence at the Federal Foreign Office in Berlin. While she resides in the rooftop-studio of the ministry, a solo-exhibition of her previous work will be on display at Migrant Bird Space from April 20 until June 7. Working with performance and video predominantly, Yafei examines the clashes between cultural norms, traditional values and the mindset of a globalising Chinese society.

Themes in her work tackle generational conflicts and modern-day family structures, gender issues, and traditional role-models, as well as the impact of environmental changes on modern Chinese culture. On display in her solo-show will be her video-work but also paintings and drawings that explore the subject matter of her performances within a different visual language and medium. The exhibition is the artist’s first solo-show in Germany.

YAFEI QI, 齐亚菲, born 1987 in Shijiazhuang, Hebei Province, China, lives and works in Berlin. She is a performance- & video-artist with a background in filmmaking and painting. Yafei’s work examines the clashes between cultural norms & traditional values and the mindset of a globalizing Chinese society.

After Yafei received her BA in Film- and Video-Art at the China Academy of Fine Arts in 2011, she graduated with a MFA from Bergen Academy of Art and Design (KHIB) in 2016. In 2015, she spent a semester at Emily Carr University, Vancouver.

Her 2016 piece ‘Wearing the Fog’ has been selected by various international films festivals and won —amongst other awards— “Best Experimental Film” at “The Broadway Film Festival” in Brooklyn, NY. In 2017, her performances “Life Tells Lies" and “I wonder why”, as well as the resulting video-works, received international acclaim. Since then, Yafei has had museum exhibitions in Bergen, Shenzhen & Beijing. In 2019, her work will be presented at Bærum Kunsthall, Oslo.

Further information on the residency programm of the Federal Foreign Office, Berlin:
https://www.auswaertiges-amt.de/de/aamt/zugastimaa/aartist-in-residence/216456 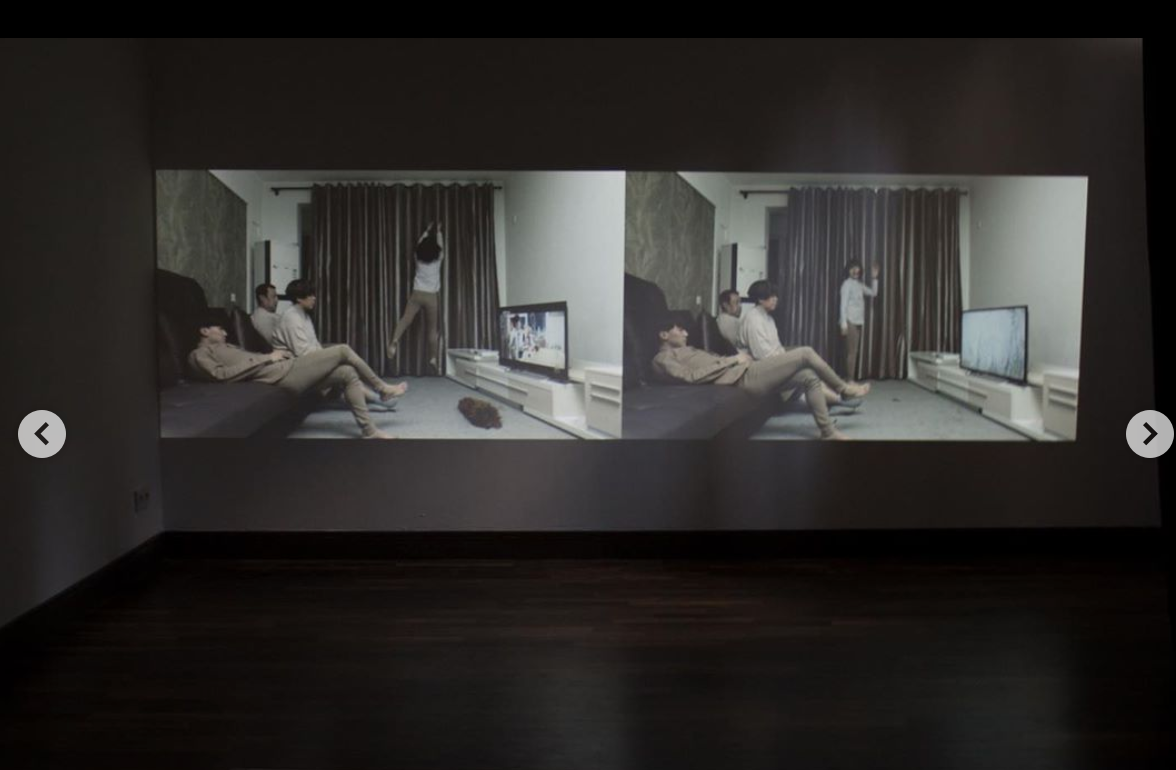 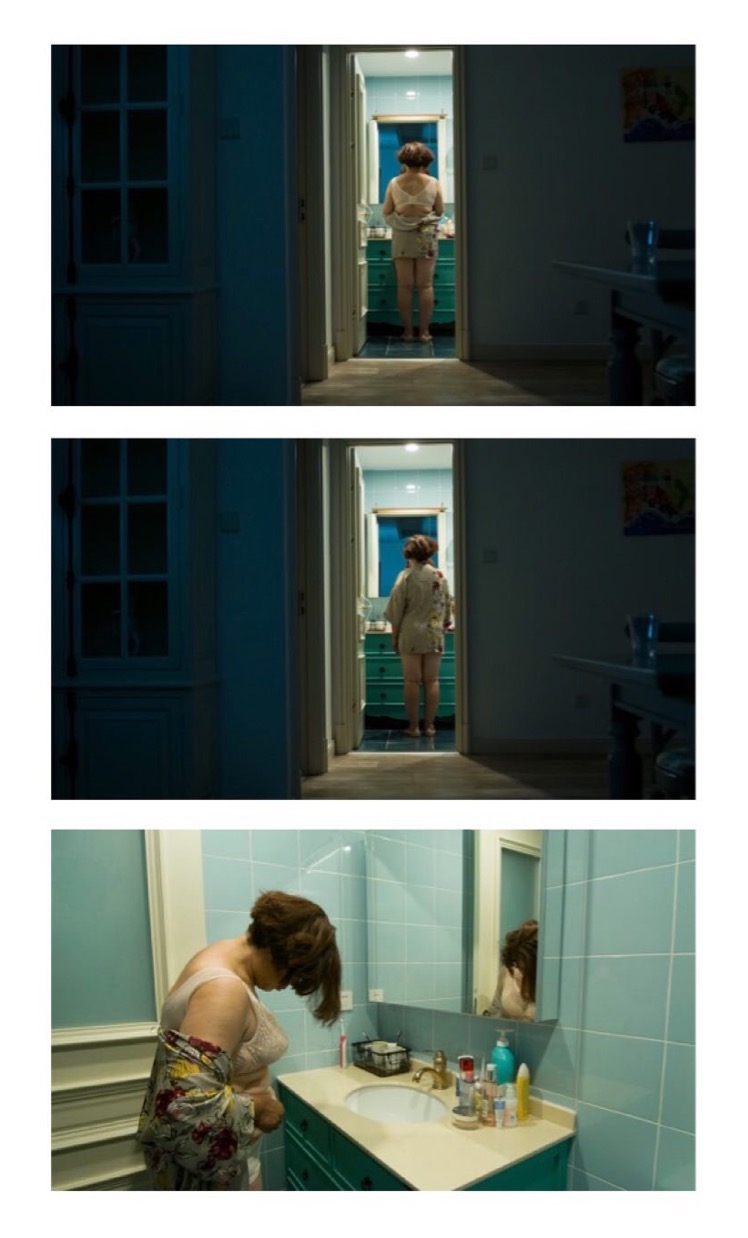